Since January 2017, ATL Futsal has provided futsal opportunities to thousands of players in the Atlanta area through camps, leagues, and a comprehensive Development Academy Program.  We have partnered with coaches and soccer clubs to offer the "best complete futsal program" for players and families in Atlanta offering training & competition year round. With programs located in both North Atlanta and South Atlanta, we are easily accessible to all of Metro-Atlanta!

ATL Futsal DA teams compete against other futsal clubs in local and regional games and tournaments. Teams that are successful at regional tournaments are invited to compete on the national stage.

The DA program combines high level coaching on the court with a Sport Psychology Module off the court that all players can access when they join ATL Futsal DA. ATL Futsal believes in helping players reach their potential and be well-rounded players and individuals by focusing on skill acquisition and most importantly behavior.

Tryouts for the 22/23 Season have concluded.

There are still roster spots open for the following teams for the 22/23 Season:

Please contact us if your player is interested in playing on one of the teams listed above.

For all questions and inquiries email David Murtaugh - david@southernfutsal.com

The Winter Training Program is designed for players born 2009-2006 who want to sharpen their skills in a fast-paced environment with an emphasis on technical proficiency and game-based teaching.

The Winter Training Program is twice a week training in December & January. The program package includes the following:

The cost of the Winter Training Program is $300 per player.

For all questions and inquiries email David Murtaugh - david@southernfutsal.com 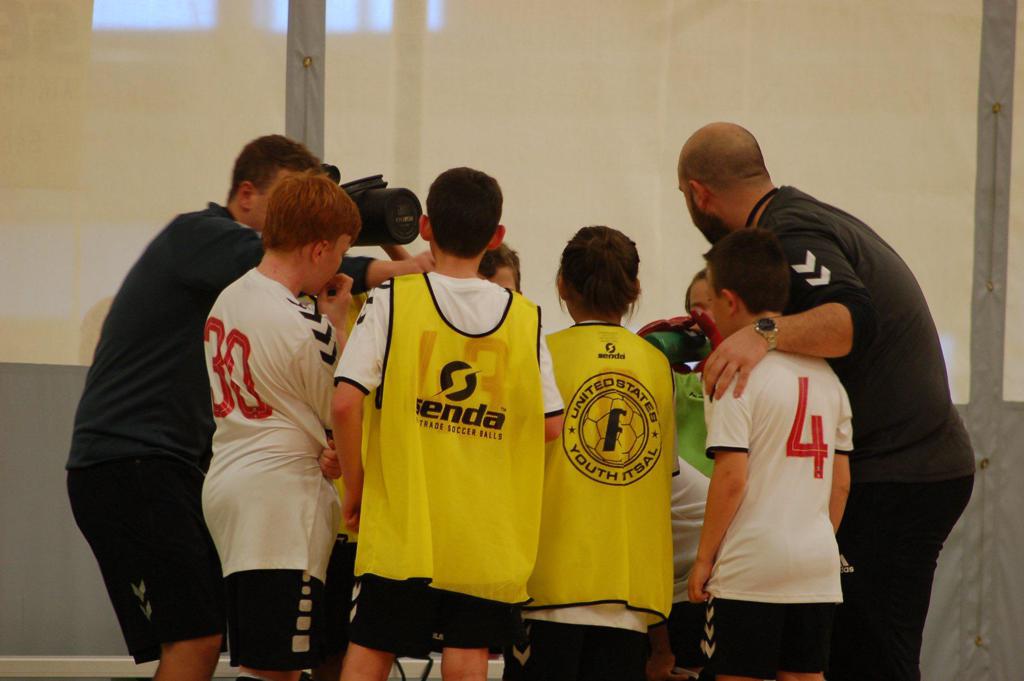 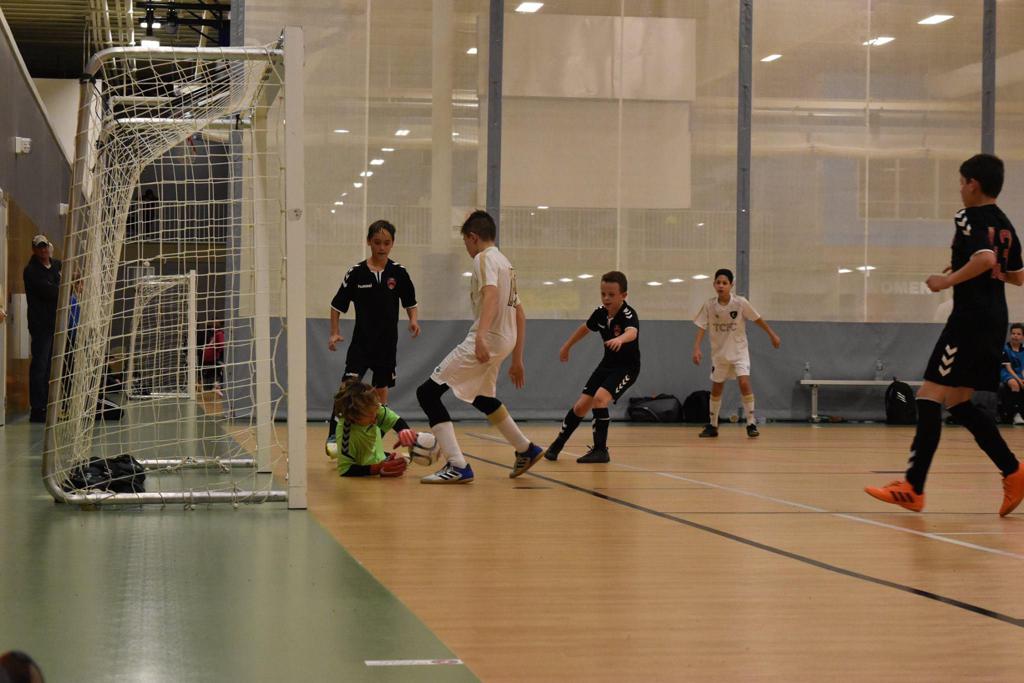 Want to a program that engages everyone? At Connect Sports we offer activities, sports for players of all ages, experience and abilities.  From Beginner top Advanced & Novice to Expert, our coaches can help develop the physical, technical, tactical and Psych-social side of your game.

We are affiliated with US Youth Futsal and two of our programs are National Academy members - ATL Futsal & BHM Futsal.

Teqball is a soccer-based sport, played on a specially-curved table (the Teq table), which is attracting a new generation of athletes and amateur enthusiasts (teqers), whose ambition is to develop their technical skills, concentration and stamina.  TEQBALL has grown to over 51 countries and loved by thousands of world class soccer players.  Our goal is to be an Olympic Sport by 2028.  SOUTHERN TEQBALL started in 2020 to grow the sport and competition in GA, AL, SC and NC.